Now that Stephen Curry and crew have solidified their spot in the 2017 NBA Finals, check out these New Era Golden State 2017 NBA Finals Bound Caps that just dropped, which are perfect for pairing up with the Under Armour Curry 3ZERO basketball shoes.

Done up in black with gold and blue in trademark Warriors team colors, included are classic flat brim 9FIFTY and curved brim 9FORTY snapback hats by New Era, which both match up well with the shoes that Steph’s been sporting all throughout the playoffs.

You can cop the caps here, along with the complete Golden State Warriors 2017 NBA Western Conference Champions Collection here. Take a closer look at the caps and kicks below. 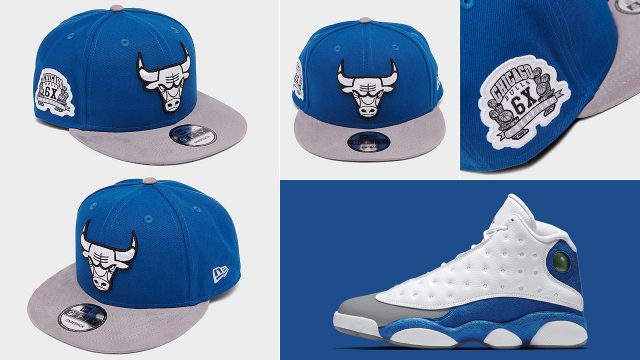 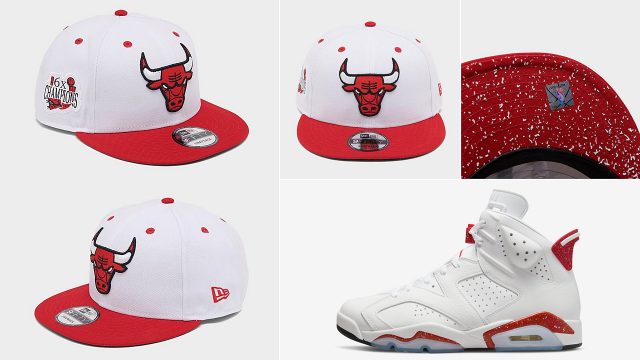 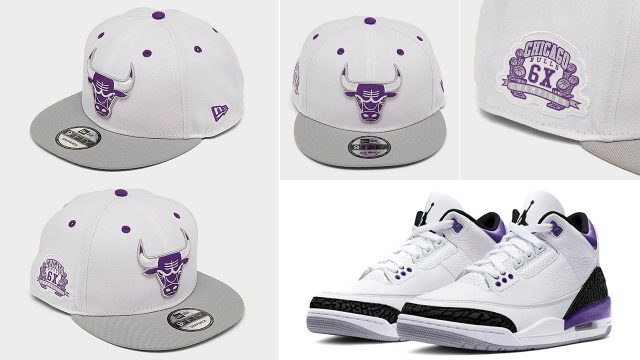 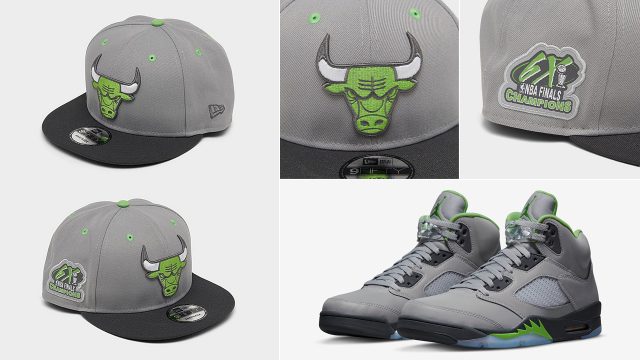 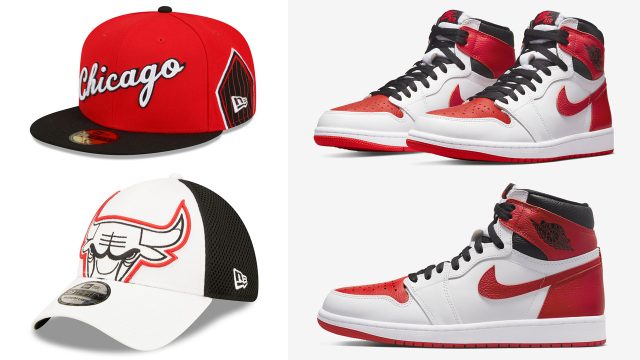 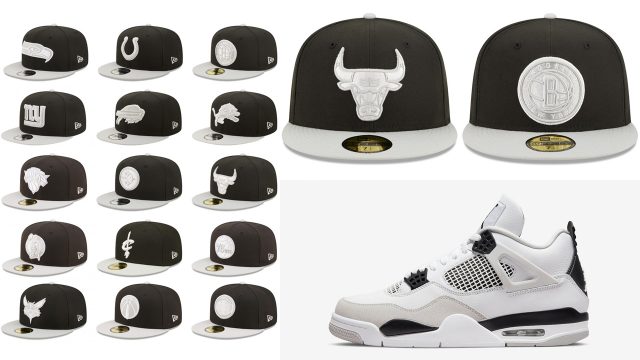