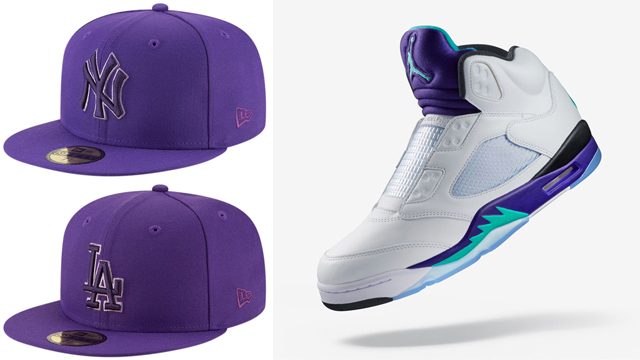 Not only does New Era have a few NBA snapbacks in purple available to match the “Fresh Prince” Air Jordan 5’s, but you can also top off the kicks with these MLB League Pop 59FIFTY Fitted Caps when sliding on the kicks. Featuring a few different teams in 59FIFTY fitted fashion, included are the New York Yankees, Los Angeles Dodgers, Atlanta Braves and Houston Astros hats to hook with the grape accents on the new laceless AJ 5 shoes. Also available are a bunch of NBA 59FIFTY Caps in a similar purple shade to pair up with the sneakers, if you prefer basketball caps over baseball. Shop the New Era MLB League Pop 59FIFTY Caps below. 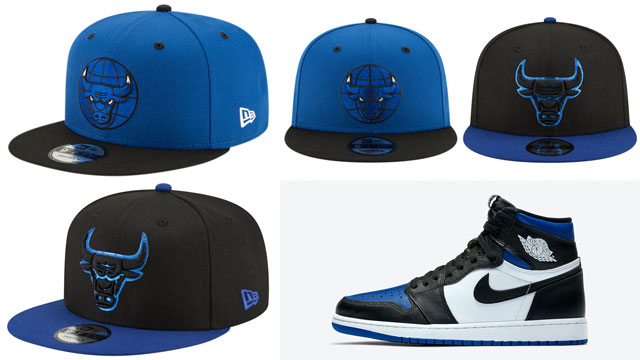 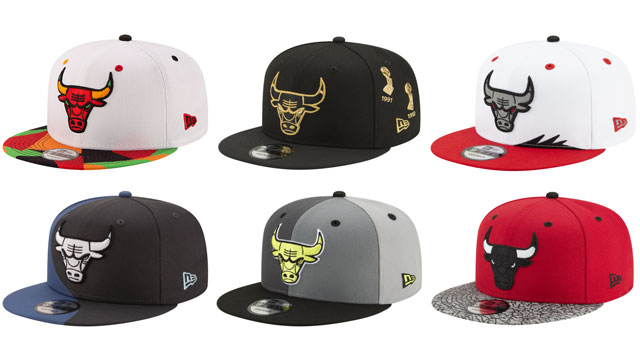 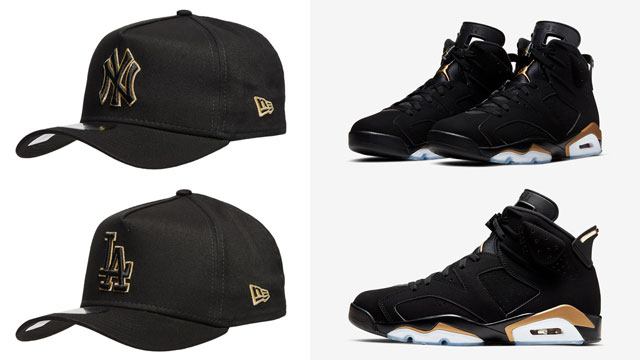 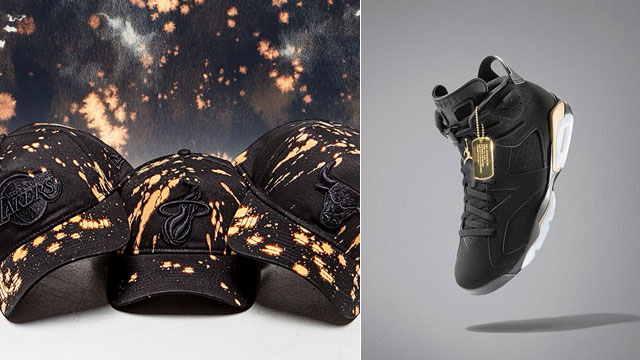 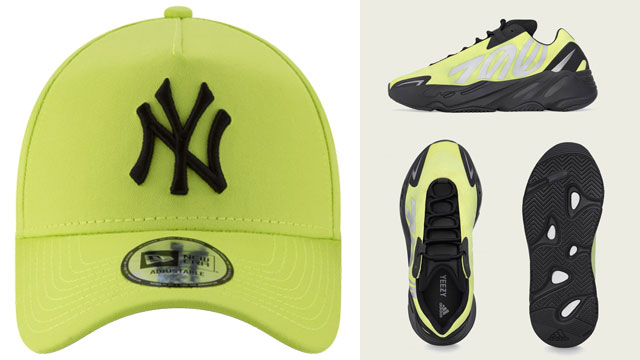 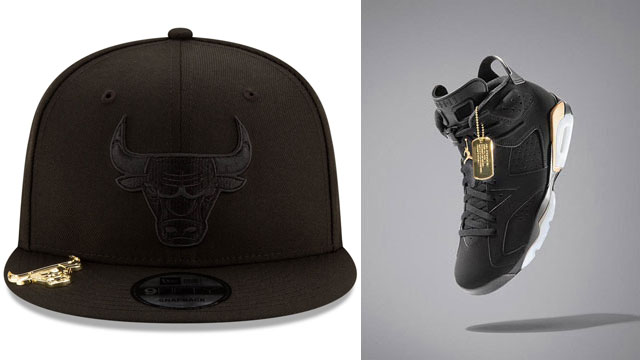