Copped the Air Jordan 2 “Radio Raheem” sneakers and need a tee to hook? Take a look at this Knicks-inspired Jordan Spike 40 T-Shirt that just dropped, right in time match the new AJ 2 colorway.

While the kicks combine colors in reference to a shirt that Radio Raheem wore in the film Do the Right Thing, this Spike 40 logo tee mixes black, blue and orange to match the sneaker’s movie-inspired color scheme. The tee honors Spike Lee and his studio, 40 Acres and Mule Filmworks, which also produced the film in 1989 – a movie in which Spike also played the role of a character named Mookie.

Got the shoes and need a tee to go? You can grab the Jordan Spike 40 T-Shirt at Nike.com. 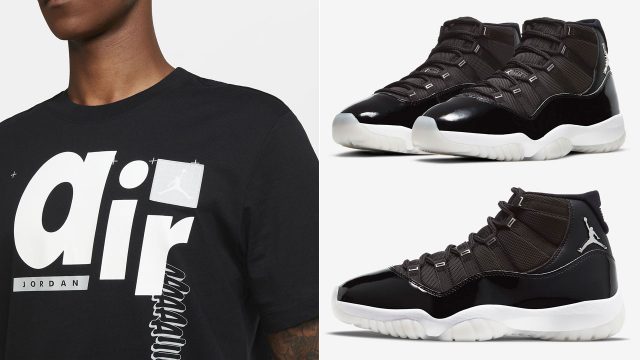 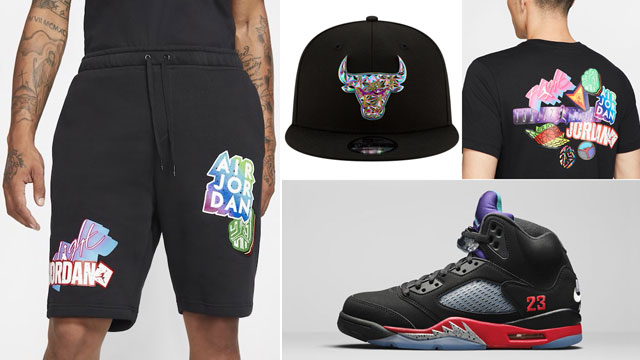 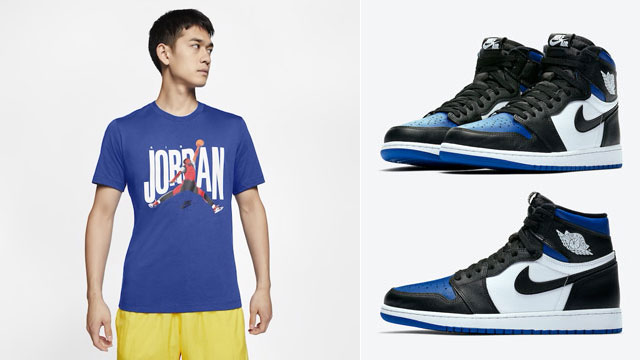 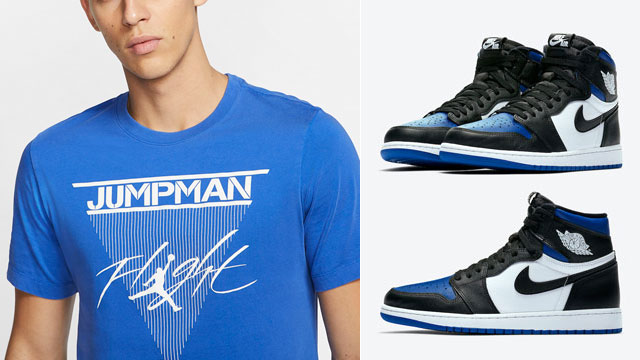 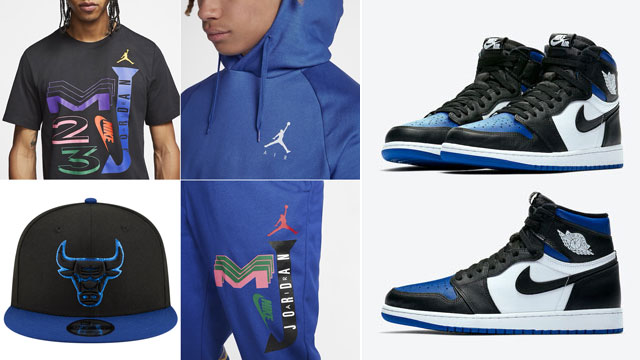 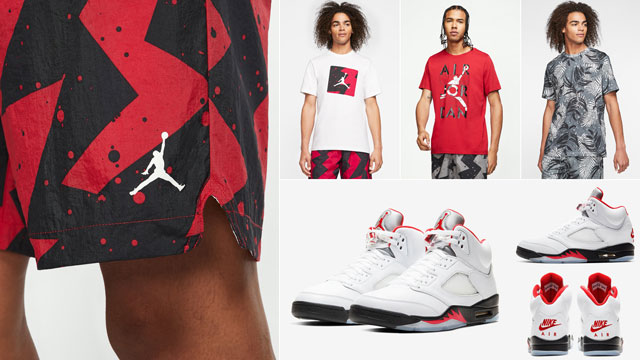